THMs: The truth about Trihalomethanes in drinking water

THMs: The truth about Trihalomethanes in drinking water 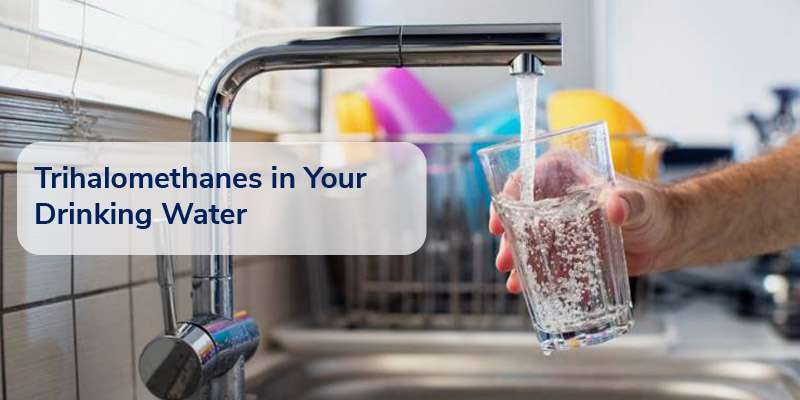 According to the EPA’s water quality reports in Ireland, the THMs in tap water have been one of the major issues to work on. Several public water supplies across the country have been on the EPA Remedial Action List for exceeded levels of THMs found in drinking water during the past years. Also, the Europen Commission highlighted this issue and asked for improvements. THMs contamination has been detected across the whole country.

What are THMs (Trihalomethanes)?

THMs are chemical water contaminants that may be created in chlorinated water. They are formed as a by-product  when chlorine is used to disinfect drinking water.

Chlorine is being added during the water treatment in order to make the water safe. However, when organic matter gets into contact with chlorine in water, trihalomethanes (THMs) are formed. This is happening often in Ireland, as most of drinking water supplies come from surface-water sources, such as rivers, lakes and streams, which often contain high levels of organic matter.

Are these chemicals really harmful?

According to some studies, the THMs are “possibly carcinogenic”, as they may cause cancer and have an effect on reproduction as well when consuming THMs for years. On the other side, HSE says that THMs can’t impact human’s health, even if used for long-term.

Is your tap water contaminated by THM?

How can you find out whether drinking water supply in your home is being contaminated? Get the water tested! Contact us and we will arrange this for you.

Please note that THMs can be always formed if the water is not being treated. So even the test results show your water supply is free from THMs, they can be presented later.

How can you remove the THMs presented in your tap water?

You can effectively remove THMs and other contaminants by having a suitable water filtration unit in your home!

The units we are proud to recommend:

Contact us to buy a water filter or to find out more information now!